New Mom Alia Bhatt On Raising A Child In The Spotlight: “I Am A Little Concerned”

Twitter CEO Elon Musk has reportedly told employees they should aspire to...

<!-- -->Canadian police said it is investigating "all criminality" related to such...

COVID-19 May Increase Risk of Stroke in Children: Study 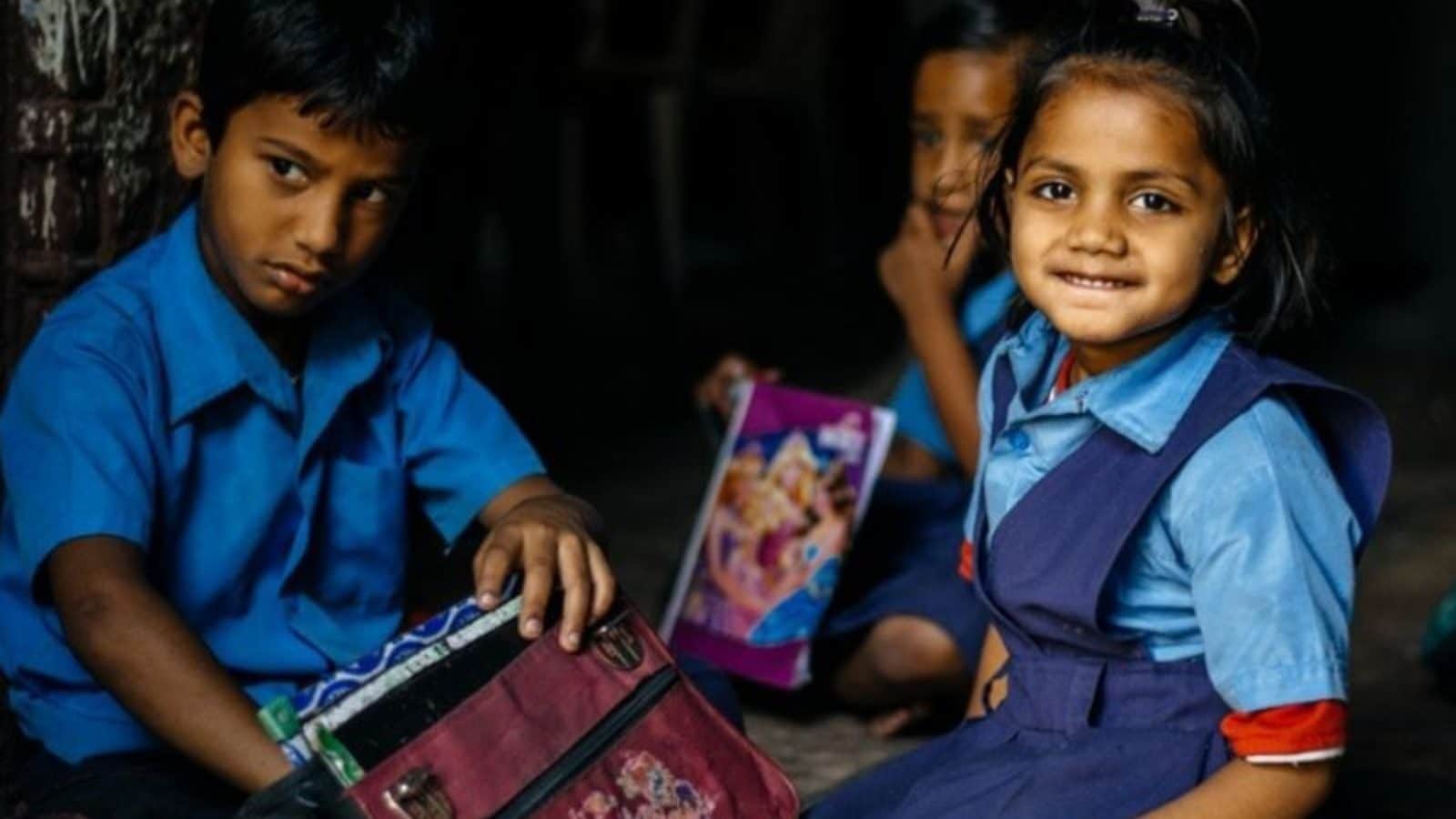 Children may be at increased risk of stroke after COVID-19 infection, according to a small study conducted in the US.

The research, published this week in the journal Pediatric Neurology, reviewed medical charts and diagnosis codes to identify 16 hospital patients who had an ischemic stroke between March 2020 and June 2021.

Most of those took place between February and May 2021, shortly after the surge of COVID pediatric cases. Of those tested for COVID antibodies, nearly half tested positive.

None of the 16 had been severely sick with the virus and some had been asymptomatic, the researchers said.

Five patients were not tested for past COVID infection, a limitation of the study, they said.

“It may be that hyper-immune response that comes later that’s causing kids to clot,” said MaryGlen J. Vielleux, a pediatric neurology resident at University of Utah Health and lead author of the study.

“Overall, kids have a relatively low risk for stroke, but there is a rare but real risk after COVID,” Vielleux said.

The new data shows that the overall number of strokes was significantly higher than what had been seen historically at Intermountain Primary Children’s Hospital.

Over the past five years, the number of children with strokes of uncertain origins had averaged around 4 per year.

In the first six months of 2021, the hospital cared for 13 kids with a stroke of unknown origins.

The study’s results are in contrast to the findings of a 2021 international study of children early in the pandemic that suggested COVID-19 did not cause an increased risk of stroke in children.

The new study also showed that the risk of stroke is independent of whether or not the patient has Multisystem Inflammatory Syndrome in Children (MIS-C), a known complication of COVID.

Only three of the patients had confirmed cases of MIS-C. Of the 16 kids studied, most had few lingering impacts from their stroke by the time they left the hospital.

Researchers hope the new study highlights the need for early evaluation of neurologic symptoms in children to rule out the possibility of stroke.

Children often do not display the symptoms commonly associated with stroke in adults, they said.

The data shows that even kids who were asymptomatic from COVID-19 could go on to experience a serious complication like stroke, Vielleux added.

Bivalent COVID boosters give some protection in CDC study, but not much

Twitter CEO Elon Musk has reportedly told employees they should aspire to replicate Japan's heavy use of the social media platform everywhere around the world. US news website The Verge says Musk made the remark during a meeting with...
World

<!-- -->Canadian police said it is investigating "all criminality" related to such activities. (File)Washington: The Canadian Royal Mounted Police announced that it is launched an investigation into reports about Chinese "police service stations" in Toronto city."The Royal Canadian...
China

New Mom Alia Bhatt On Raising A Child In The Spotlight: “I Am A Little Concerned”