New Zealand will take on India in the first T20I of the...
HomeLatest NewsCrash Landing on... 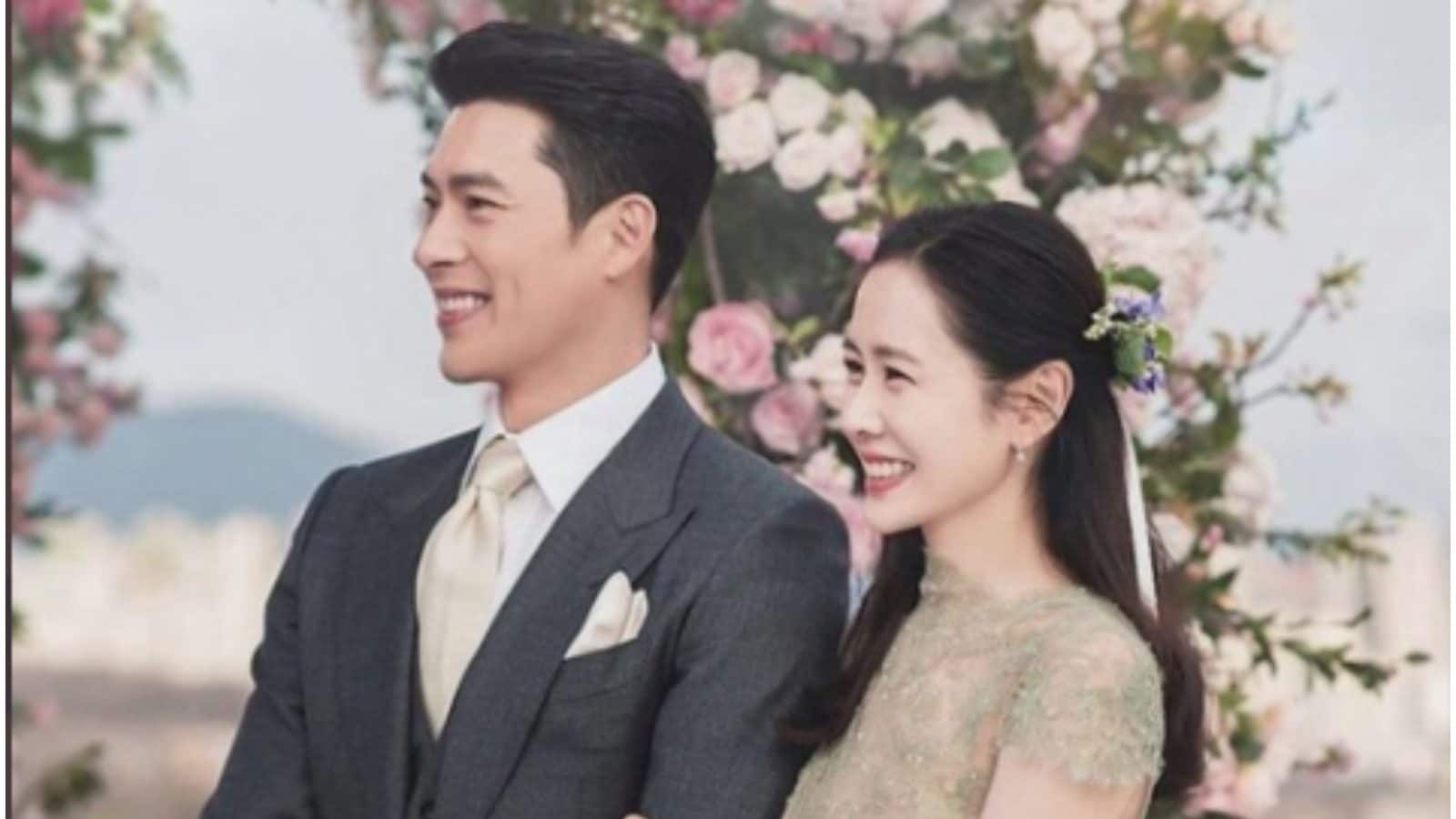 Hyun Bin and Son Yejin got married in March 2022.

Kdrama stars Hyun Bin and Son Yejin, who got married earlier this year, have become parents to a baby boy.

South Korean stars Hyun Bin and Son Yejin have officially welcomed their baby boy. Actress Son Yejin’s agency MSteam Entertainment confirmed that the couple have welcomed their first child together. In a statement they shared that both Son Yejin and the baby were in good health.

“Son Yejin gave birth today to a baby boy. Both the mother and child are healthy,” MSteam Entertainment said in their statement.

Fans are super elated with the news of the baby’s birth. Twitter is already abuzz with congratulatory messages for the couple.

It was previously reported that the Crash Landing on You stars would be expecting the birth in December, but the actress gave birth a little earlier than expected. They revealed the gender of their baby in October.

Previously, the actress had taken to Instagram to confirm that she was expecting. In an emotional note attached to a picture of a sunset, she wrote that she was “still a bit dazed” from the news of her pregnancy and that she is “feeling changes” all over her body. She also mentioned that the couple would “make sure to protect the valuable life” that they are being blessed with.

Hyun Bin and Son Yejin are said to have been dating since the time they starred together in the movie Negotiation, after which they were cast together in Crash Landing On You, a superhit K-drama series with millions of fans across the world.

They got married in March this year in a rather private wedding ceremony, held in Grand Walkerhill Seoul. It was attended by industry colleagues, friends and family of the couple. Celebrities including Hwang Jung-min, Ha Ji-won, Gong Yoo, and Han Jae-Suk also graced the occasion.

Thomas Gassilloud, chairman of the National Assembly’s National Defence and Armed Forces Committee, added that “things are moving fast”.He was speaking on a visit to London after the US, Germany and other allies followed Britain’s lead in agreeing...