Photos: Sushmita Sen introduces her son to the paparazzi; poses along with baby boy and daughters | Hindi Movie News

Former Miss Universe and Bollywood beauty, Sushmita Sen was snapped posing with her daughters Alisah, Renee and her third adopted baby boy in the city on Wednesday evening. The actress introduced her little son to the paparazzi. They were all smiles as the photographer clicked their pictures. The actress was wearing a black t-shirt with a red scarf over it and black pants.

Take a look at the pictures here: 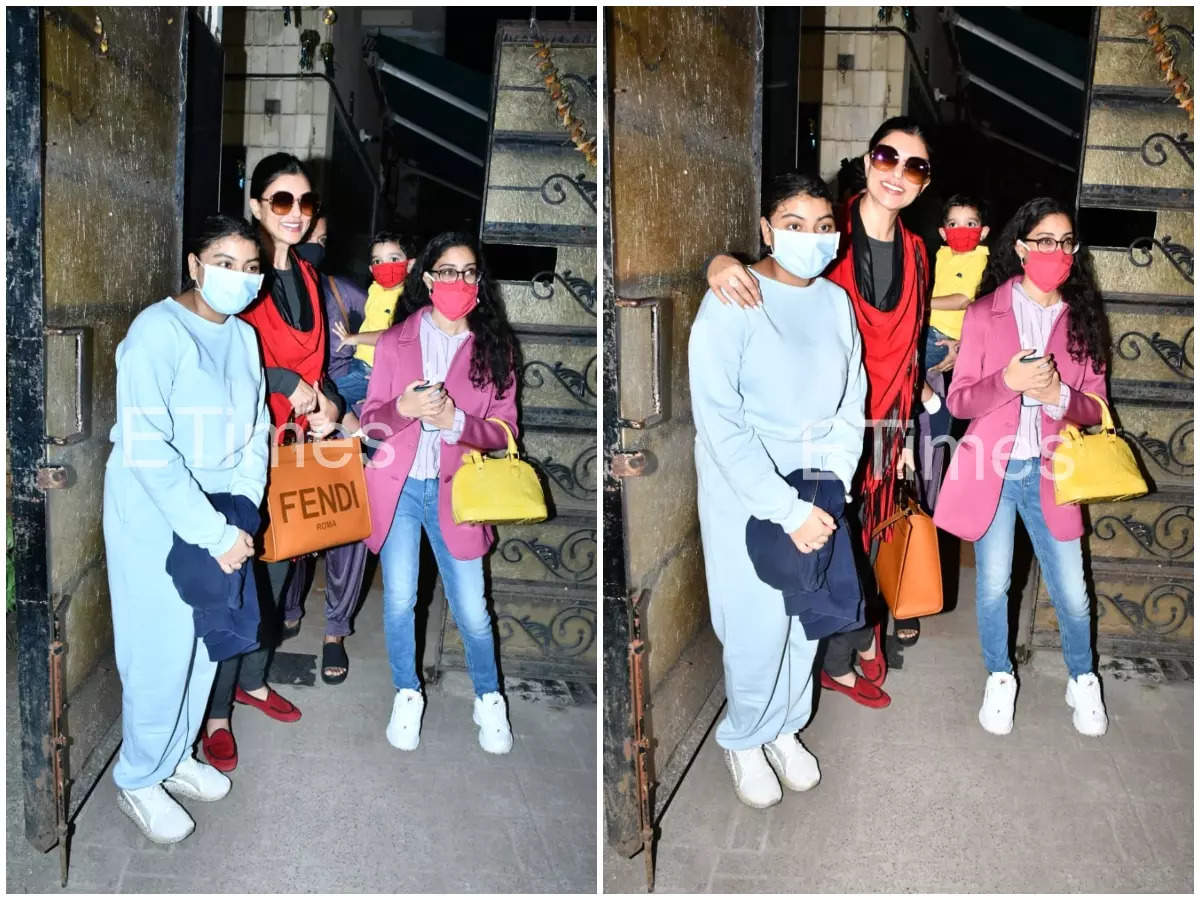 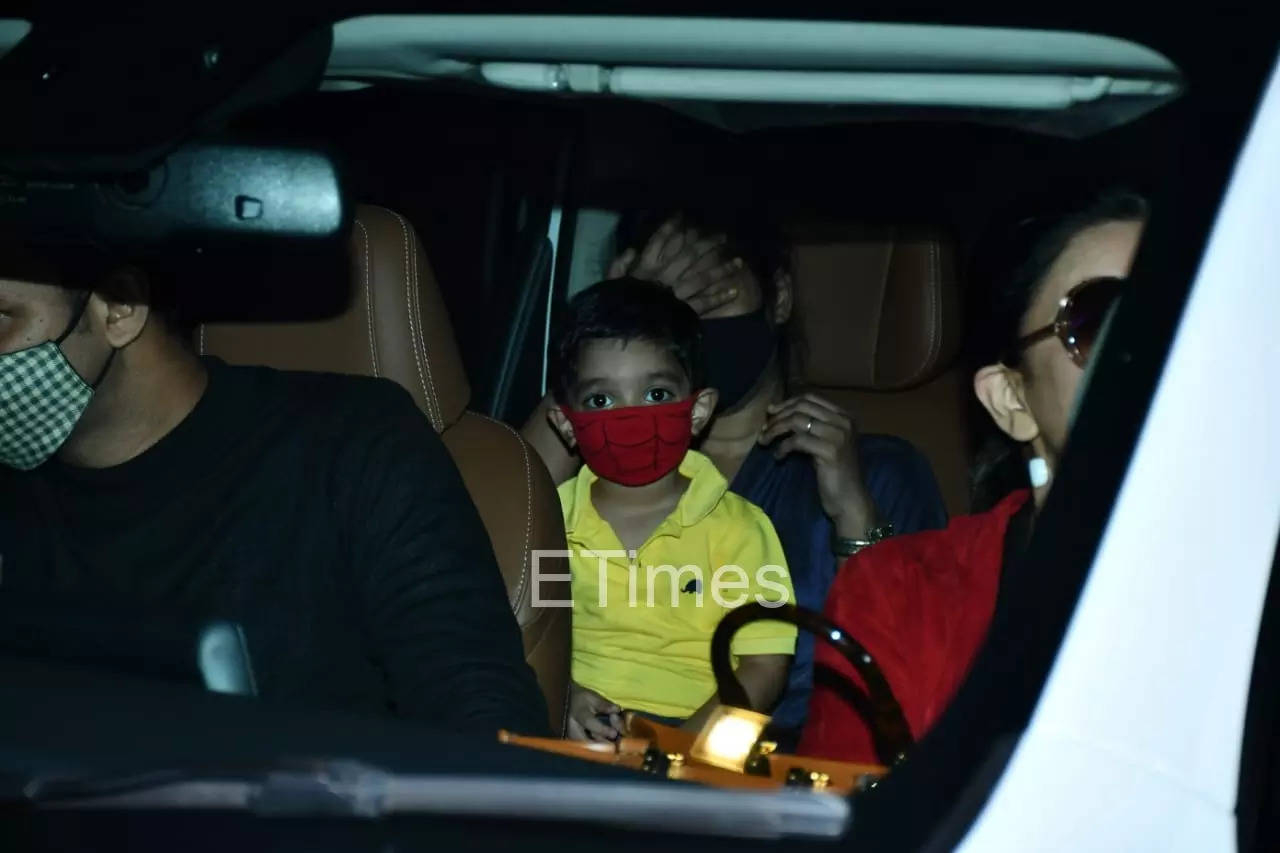 Meanwhile, the actress recently announced her break-up with beau Rohman Shawl. Sushmita had mentioned that their relationship was long over but the duo still remained very good friends.

On the work front, the actress was last seen in ‘Aarya 2’ which garnered a lot of appreciation and love from the audience. Talking about the web show, Sushmita had told IANS, “My mother binge-watched the second season with me! My Father was choked with emotion when he called me from Kolkata and told me how proud he is of me after watching the series.”

Helmed by Ram Madhvani, the series was released on the ott platform on December 10, last year.