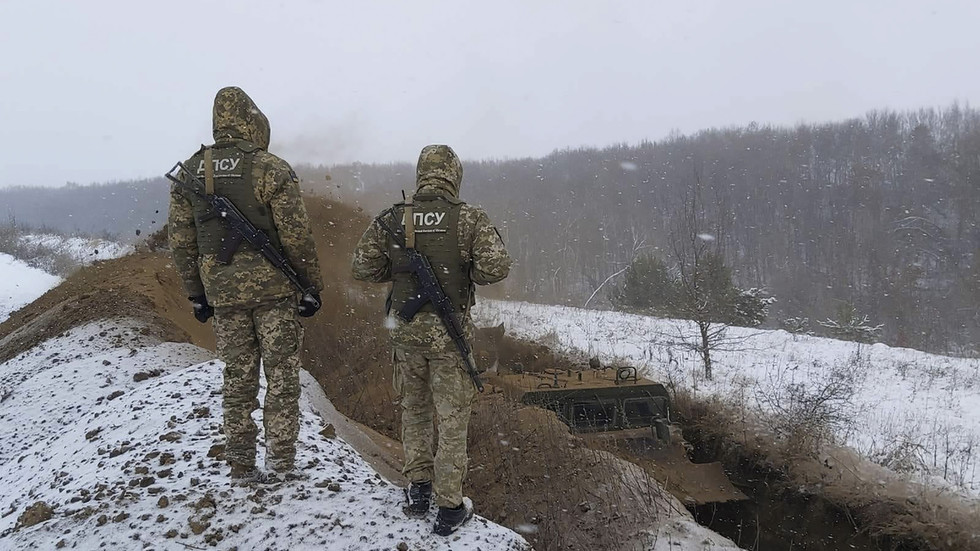 The Canadian government has warned its citizens against non-essential travel to Ukraine in a new travel advisory citing “Russian aggression” in the area.

The Canadian government changed the “risk level” for travel to Ukraine on Saturday, citing “ongoing Russian aggression and military buildup in and round the country” as the reason behind the update.

By imploring its citizens to stay clear of Ukraine Canada follows into the footsteps of its southern neighbor. Washington urged Americans to “reconsider travel [to Ukraine] due to increased threats from Russia” in its own travel advisory from December, citing reports that Moscow was “planning for significant military action against Ukraine.”


Multiple western officials, media outlets and pundits have warned in recent months of a potential invasion of Ukraine by Russia, with the brunt of proof being simple troop movements within the country’s vast Western territory. US National Security Advisor Jake Sullivan claimed this week Russia is “laying the groundwork” for a Ukraine invasion. In a statement on Sunday, Canadian Foreign Minister Melanie Joly announced she would be visiting western Ukraine this week to discuss ways to “deter” potential “aggressive actions” by Russia.

The Kremlin has consistently denied allegations that it’s planning an invasion, insisting that the movement of its troops is its sovereign matter.

In an interview to CNN on Sunday, Kremlin spokesman Dmitry Peskov reiterated that Moscow reserves the right to respond to future NATO deployments if no security deal is reached between Russia and the US-led block, but stressed that military action in Ukraine was not on the table. Speaking about a possibility of a military scenario in Ukraine, the Russian presidential spokesman stated that it would be “madness to do that.”