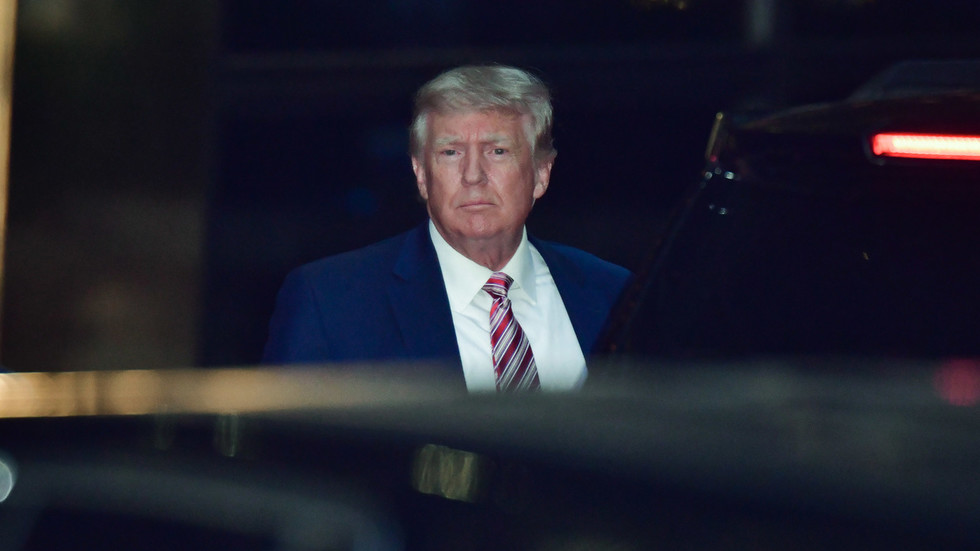 Main distributor of One America News (OAN) refused to renew contract with the conservative network, triggering celebration by liberals online

One America News (OAN), a conservative television channel which has frequently been described as one of former US President Donald Trump’s favorites, is set to be dropped by its satellite TV carrier following an internal review.

DirecTV, which airs OAN on channel 347, told the network’s parent company Herring Networks that it would no longer carry OAN or sister entertainment channel AWE after the current contract expires in April.

“We informed Herring Networks that, following a routine internal review, we do not plan to enter into a new contract when our current agreement expires,” DirecTV said in a statement to Bloomberg News on Friday.

Though the decision will undoubtedly be a huge blow to OAN, which will no longer have a presence on one of the United States’ largest satellite TV carriers, it will continue to air on other national providers, including Verizon FiOS.

It remains unclear exactly why DirecTV is severing its partnership with OAN and the carrier will seemingly continue to host Newsmax – another conservative channel that has also been described as one of Trump’s favorites.

Liberal political organizations celebrated the announcement on Friday, with the controversial anti-Trump ‘Lincoln Project’ calling the cancellation “a major win for democracy.”

BREAKING: In a MAJOR blow to Trump, DirecTV announces that it is dropping One America News(OAN), the network that was instrumental in inciting the deadly insurrection and brainwashing millions of conservatives into believing Trump’s Big Lie. RT IF YOU SUPPORT DIRECTV’S DECISION!

This is extremely interesting news and it could be a sign of things to come. The cable providers are just as culpable as the network themselves for the spread of extremism, antivaxx conspiracies and health disinformation.

“DirecTV’s move will deal a significant blow to OAN. Not only will the fringe network be removed from the millions of households that use DirecTV as a television provider, it will also suffer a major hit to its revenue,” weighed in CNN senior media reporter Oliver Darcy, while others called on DirecTV to take Newsmax and Fox News off the air too.

Journalist Sameera Khan, on the other hand, criticized the “censorship,” while conservatives called for a boycott of the carrier in response.