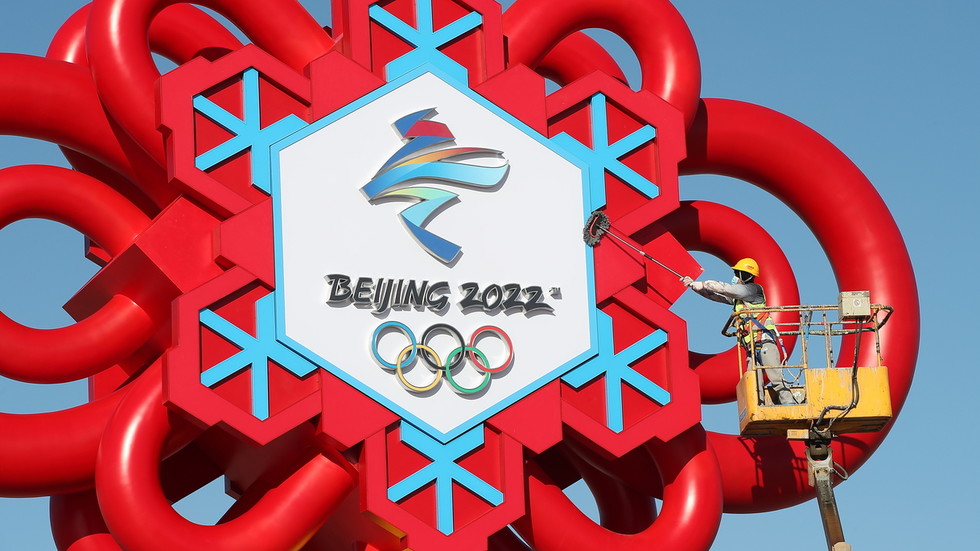 A commission of lawmakers in the United States has asked the IOC for ‘assurances’ that uniforms made ahead of the Winter Olympics in Beijing weren’t made by organizations with alleged links to slave labor.

Reports have claimed that uniforms for the forthcoming Olympic event in the Chinese capital were prepared using cotton produced in the Xinjiang Uighur Autonomous Region (XUAR) of the country, an area which has come under international attention amid accusations of the persecution of Uighur Muslims by the Chinese government.

This has prompted a trio of members from the US Congressional Executive Commission on China to send a formal letter to International Olympic Committee (IOC) President Thomas Bach requesting details of the alleged link the IOC has with the Anta Sports and Hengyuanxiang Group (HYX Group).


Per a 2021 report from The South China Business Post, Anta is the “official sportswear uniform supplier” for the Winter Olympics, and will provide a wide range of athletic apparel for use in the various events.

Further reports claim that the apparel manufacturer has withdrawn from the industry ethics group Better Cotton Initiative and has emphasized its support for cotton produced in the XUAR region.

The congressional group, which is made up of one Republican and two Democrats, alleged that “cotton produced in the XUAR is synonymous with forced labor and the systematic repression that takes place there.”

They added that there is a “worrisome possibility that IOC personnel or others attending the 2022 Olympic Games will be wearing clothing contaminated by forced labor.”

The group also requested that the IOC publish details of their partnership with the HYX Group, as well as formal assurances that they haven’t willingly entered into a deal bolstered by forced labor.

US President Joe Biden’s administration has come down heavily on China’s hosting of the Winter Olympics in recent months by announcing a diplomatic boycott of the event, while also signing the Uyghur Forced Labor Prevention Act which bans the importation of goods from the region unless it can be proven that forced labor was not involved in its production.

Russia has joined China in accusing the US of politicizing sports and pursuing an agenda to undermine Beijing’s hosting of the Games.

Russian President Vladimir Putin has signaled he will be at the Opening Ceremony of the Games alongside Chinese leader Xi Jinping.

The Beijing Olympics are scheduled to begin on February 4 and run until February 20.