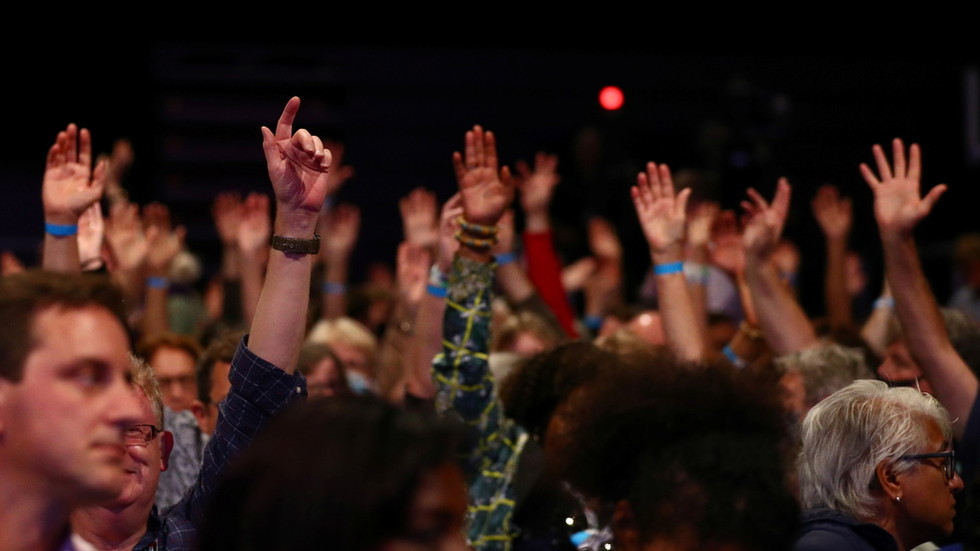 A teachers’ union in Canada decided that the votes of its indigenous, black and racialized members will have extra weight in decision-making processes if not enough minority delegates are present on the board.

Since the start of the school year, the so-called weighted voting has been in effect at a local bargaining unit of the larger Ontario Secondary School Teachers’ Federation (OSSTF) in Halton Region, Ontario the National Post reported.

The unit, which represents some 1,400 teachers and school staff, voted in the controversial system – said to be aimed at improving the representation of minorities – this June. It was supported by 68% of the delegates at its annual general meeting.

The new system ensures indigenous, black, and racialized representatives will always have 50% of the vote even if there are less than half of them attending the board meeting.


It means that if 20 people are voting, five minority delegates would have the same weight as 15 others that don’t consider themselves to be racialized.

When there’s parity between the groups and 50% of non-white members are present, the vote goes on as normal.

“I do believe it’s a very positive step for equity,” Daryl LeBlanc, a teacher and branch president with the union, told the paper about the measure.

The union’s materials on weighted voting distributed among the members last month insisted that despite the idea of one person having one vote seeming just, “fair doesn’t necessarily mean equitable.”

“Equal opportunity to participate in the Federation does not mean treating all members the same,” the documents stated. “Within a democratic framework, promoting the engagement of members of equity-seeking groups is a valid and necessary approach to reaching equal outcomes.”

“Black, racialized and Indigenous members do not feel safe or welcome at Union activities” and something needed to be done about it, the materials, seen by the National Post, suggested.

However, many of the members disagreed with the changes, calling them discriminatory. Concerns were also reportedly voiced by delegates that it could violate Ontario’s human rights code.

“If your school rep is racialized, then you get a higher percentage of the vote,” the teacher, who opted to remain anonymous, pointed out.

When asked to comment by the National Post, Caitlin Clark, the spokesperson for Ontario Education Minister Stephen Lecce, wrote that “teacher unions have once again missed the mark.”

Largest comet ever observed was active at near-record distance — ScienceDaily

Largest comet ever observed was active at near-record distance — ScienceDaily