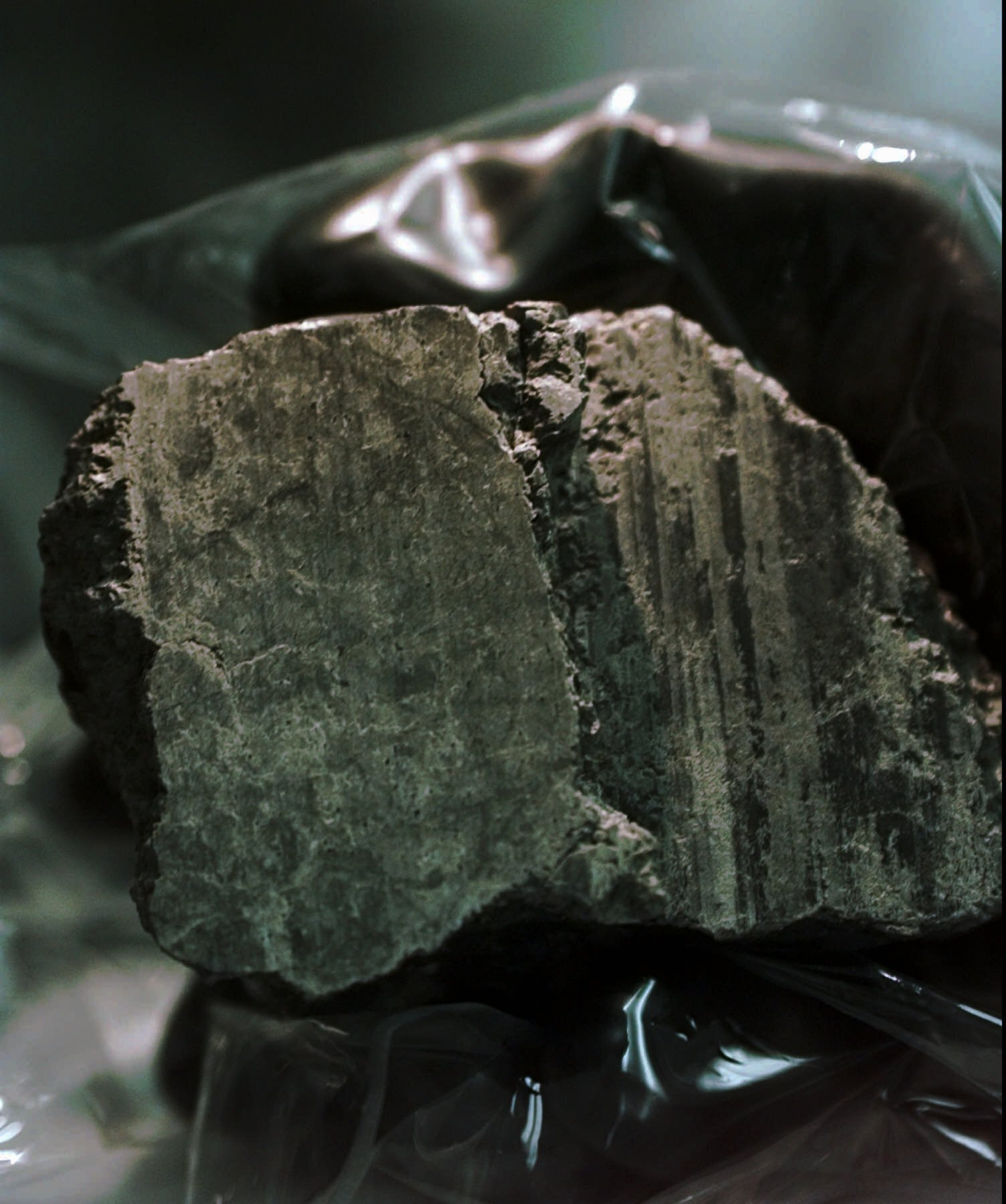 A 4 billion-year-old meteorite from Mars that caused a splash here on Earth decades ago contains no evidence of ancient, primitive Martian life after all, scientists reported Thursday.

In 1996, a NASA-led team announced that organic compounds in the rock appeared to have been left by living creatures. Other scientists were skeptical and researchers chipped away at that premise over the decades, most recently by a team led by the Carnegie Institution for Science’s Andrew Steele.

Tiny samples from the meteorite show the carbon-rich compounds are actually the result of water—most likely salty, or briny, water—flowing over the rock for a prolonged period, Steele said. The findings appear in the journal Science.

During Mars’ wet and early past, at least two impacts occurred near the rock, heating the planet’s surrounding surface, before a third impact bounced it off the red planet and into space millions of years ago. The 4-pound (2-kilogram) rock was found in Antarctica in 1984.

Groundwater moving through the cracks in the rock, while it was still on Mars, formed the tiny globs of carbon that are present, according to the researchers. The same thing can happen on Earth and could help explain the presence of methane in Mars’ atmosphere, they said.

But two scientists who took part in the original study took issue with these latest findings, calling them “disappointing.” In a shared email, they said they stand by their 1996 observations.

“While the data presented incrementally adds to our knowledge of (the meteorite), the interpretation is hardly novel, nor is it supported by the research,” wrote Kathie Thomas-Keprta and Simon Clemett, astromaterial researchers at NASA’s Johnson Space Center in Houston.

“Unsupported speculation does nothing to resolve the conundrum surrounding the origin of organic matter” in the meteorite, they added.

According to Steele, advances in technology made his team’s new findings possible.

He commended the measurements by the original researchers and noted that their life-claiming hypothesis “was a reasonable interpretation” at the time. He said he and his team—which includes NASA, German and British scientists—took care to present their results “for what they are, which is a very exciting discovery about Mars and not a study to disprove” the original premise.

This finding “is huge for our understanding of how life started on this planet and helps refine the techniques we need to find life elsewhere on Mars, or Enceladus and Europa,” Steele said in an email, referring to Saturn and Jupiter’s moons with subsurface oceans.

The only way to prove whether Mars ever had or still has microbial life, according to Steele, is to bring samples to Earth for analysis. NASA’s Perseverance Mars rover already has collected six samples for return to Earth in a decade or so; three dozen samples are desired.

Millions of years after drifting through space, the meteorite landed on an icefield in Antarctica thousands of years ago. The small gray-green fragment got its name—Allan Hills 84001—from the hills where it was found.

© 2022 The Associated Press. All rights reserved. This material may not be published, broadcast, rewritten or redistributed without permission.

This document is subject to copyright. Apart from any fair dealing for the purpose of private study or research, no
part may be reproduced without the written permission. The content is provided for information purposes only.