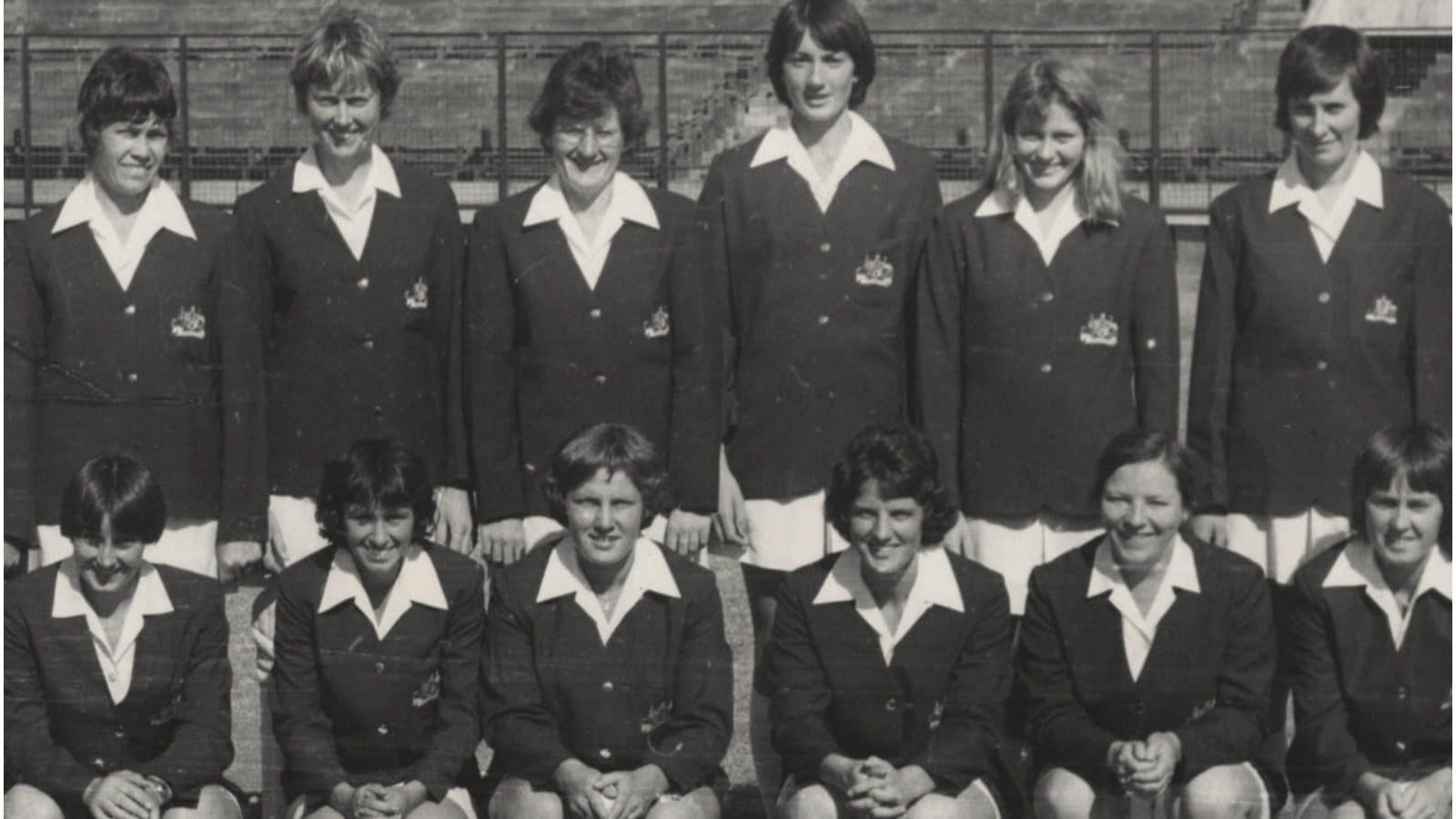 On This Day in 1978: The Australia women’s national cricket team lifted its first World Cup trophy on 13th January in 1978. In the second edition of the Women’s World Cup, hosted by India, Australia emerged as the undefeated champion giving every team a tough time. Australian batter and wicket-keeper Margaret Jennings was the top-scorer with 127 runs in three matches while Sharyn Hills took the highest number of wickets i.e., seven wickets in the tournament.

After lots of discussions, India, which was participating for the first time in the Women’s World Cup, was picked as the host for the tournament. When everyone thought dust has settled, one more roadblock arose. Just before the tournament schedule was announced, two teams – West Indies and Holland Women cricket teams withdrew due to financial reasons. This left the tournament with only four teams- Australia, England, India and New Zealand. The tournament was almost called off but was saved due to the determination of the cricket board.

To date, it is the lowest number of teams in the history of the tournament. The world cup that was hosted in Jamshedpur, Kolkata, Patna and Hyderabad, was played in a round-robin format between the four teams. Each team played three matches with the last match scheduled between Australia and England, the finalists of the 1973 Women’s World Cup.

The tournament was in favour of Australia from the start. They defeated New Zealand in the opening match and didn’t give India a chance to stand in front of them in their next match. Though Indian players didn’t play well in front of the Australians and defending champions, they proved to be a great host. Australian players recall a full house stadium in the final match which boosted them to win.

On the last and 13th day of the tournament, the 1973 world cup final was repeated with Australia and England again coming face to face but this time the tables turned. Australia won the toss and chose to bowl. The power-packed bowling couldn’t let England score more than 96 runs in 50 overs while Australia played as if it was a piece of cake for them. They scored 100 in 31 overs only. With this, they sealed the title for themselves. Not only this, the Australia women team won the next two editions as well, achieving a hat-trick.

Get all the IPL news and Cricket Score here