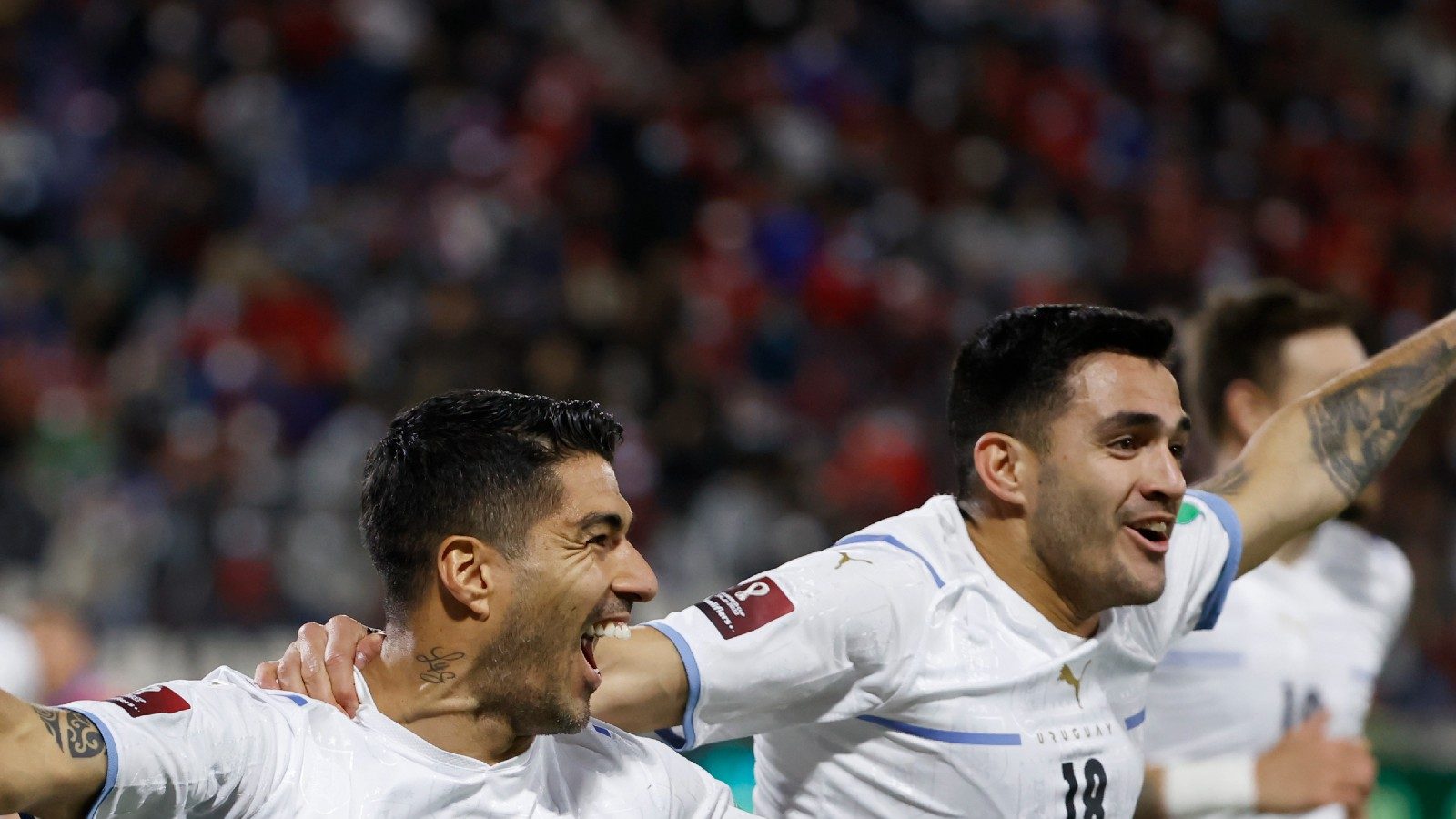 As the 2030 World Cup hosting race takes shape, South American football officials said on Friday that they are still working on a four-nation bid that would celebrate the tournament’s 100th birthday in its first home in Uruguay.

The emotional pull of playing games in 2030 at the Centenario Stadium in Montevideo that hosted the 1930 final — won by the home team — is an advantage for South American football body CONMEBOL, its president Alejandro Dominguez said in Qatar.

Respect for Uruguay’s place in World Cup history is reflected by speculation in Europe that UEFA’s expected 2030 co-hosting bid from Spain and Portugal could also include games in the South American country.

“’Centenario’ is a luxury in the (World Cup) story and it is a big thing in football history,” Dominguez said in translated comments at a news conference in Doha after being re-elected.

“We think we are going to do the whole World Cup in South America,” said the Paraguayan official, whose home country is part of the four-nation bid project with Argentina, Chile and Uruguay that was first floated in 2017.

FIFA already set a 2024 target to pick a host for the tournament in 2030 — 12 years since Europe last hosted, in Russia.

However, close ties forged in recent years by Dominguez with UEFA and its president Aleksander Ceferin have fueled speculation that football’s most powerful continents could cooperate on World Cup hosting.

“At some point, we are going to be talking about 2030,” said Dominguez, who is due to travel from Qatar to London where UEFA and CONMEBOL share a liaison office. It will be formally opened Monday.

“I don’t know from where this (comes),” Alonso said when asked about a potential deal with Spain and Portugal, whose football presidents attended part of the CONMEBOL meeting on Friday. “The original idea was four countries (in South America) and 18 stadiums with the Centenario as the stadium for the final of the World Cup.”

The expansion of the World Cup to 48 teams — with 80 games instead of 64 later this year in Qatar — has made multi-nation hosting more likely in future. The 2002 edition in Japan and South Korea is the only previous co-hosted World Cup.

The first 48-team tournament will take place in the United States, Canada and Mexico in 2026 — a factor that could count against a purely South American tournament in 2030.

FIFA has never placed back-to-back tournaments in the Americas time zones. The region last hosted in Brazil in 2014.

China will host the 2023 Asian Cup though expectations have dropped in recent years that it would pursue a World Cup as soon as 2030. Saudi Arabia is bidding for the 2027 Asian Cup, in a contest that includes Qatar, and has clear ambitions to host more international sports events.