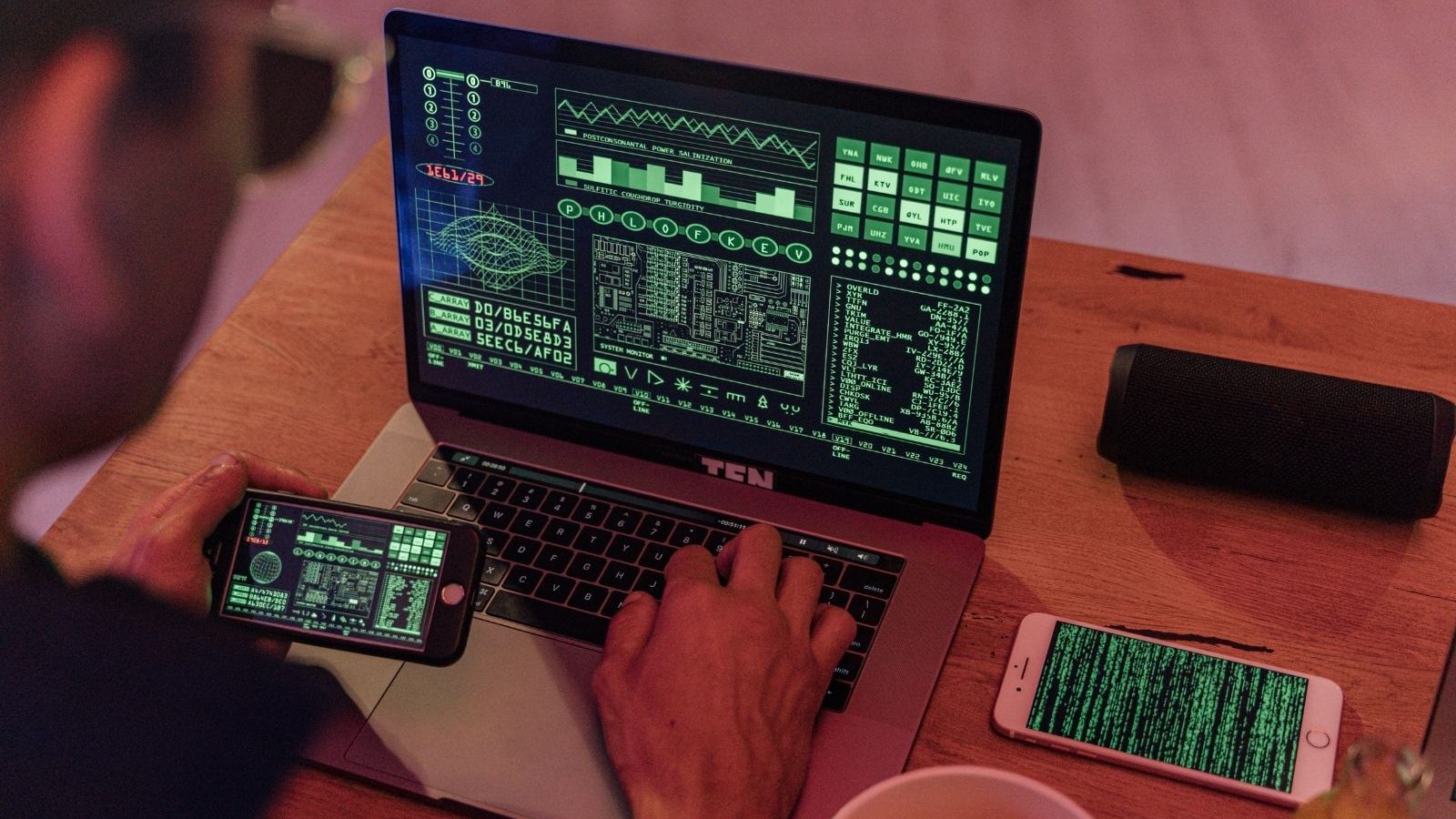 Apple sued spyware maker NSO on Tuesday for targeting the users of its devices, saying the Israeli firm at the center of the Pegasus surveillance scandal needs to be held to account.

“Apple today filed a lawsuit against NSO Group and its parent company to hold it accountable for the surveillance and targeting of Apple users. The complaint provides new information on how NSO Group infected victims’ devices with its Pegasus spyware. To prevent further abuse and harm to its users, Apple is also seeking a permanent injunction to ban NSO Group from using any Apple software, services, or devices,” a statement from the company read.

“NSO Group creates sophisticated, state-sponsored surveillance technology that allows its highly targeted spyware to surveil its victims. These attacks are only aimed at a very small number of users, and they impact people across multiple platforms, including iOS and Android,” the statement said.

“Researchers and journalists have publicly documented a history of this spyware being abused to target journalists, activists, dissidents, academics, and government officials,” it added.

Earlier this month, the Biden administration announced it is putting new export limits on Israel’s NSO Group, the worlds most infamous hacker-for-hire company, saying its tools have been used to conduct transnational repression.