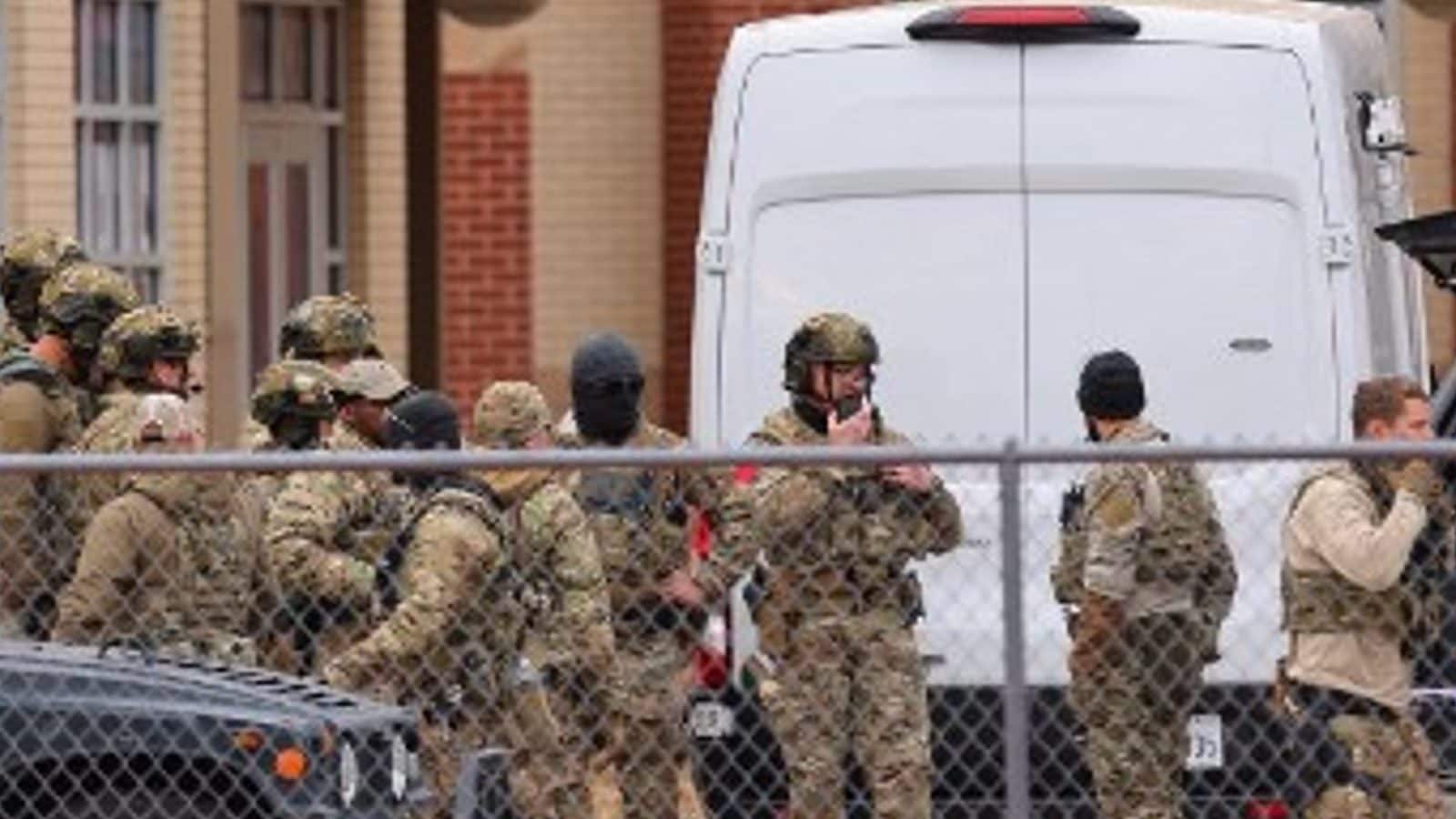 The man who held four people hostage at a synagogue in the US state of Texas before being shot dead by the FBI was 44-year-old British citizen Malik Faisal Akram, demanding the release of a jailed Pakistani neuroscientist suspected of having ties to the al-Qaeda terrorist group. The UK Foreign, Commonwealth and Development Office (FCDO) said it was aware of the death of a British man in Texas and are in contact with the local authorities”.

Akram, who was identified by the FBI, demanded the release of Dr Aafia Siddiqui, who was convicted of trying to kill US military officers while in custody in Afghanistan. The hostage-taker said that he wanted to speak to Siddiqui, who is being held at FMC Carswell in Fort Worth, Texas, following her conviction in 2010. Siddiqui is currently serving an 86-year prison term in the US.

Witnesses claim that he referred to her as his sister, but John Floyd of the Council on American-Islamic Relations, said Siddiqui’s brother was not involved. “This assailant has nothing to do with Dr Aafia, her family, or the global campaign to get justice for Dr Aafia,” he said.

Akram’s brother Gulbar issued a statement carried by the Blackburn Muslim Community to confirm the death, saying he had been shot dead. He said he had liaised “with Faisal, the negotiators, FBI etc” during the siege but “there was nothing we could have said to him or done that would have convinced him to surrender”.

“We would like to say that we as a family do not condone any of his actions and would like to sincerely apologise wholeheartedly to all the victims involved in the unfortunate incident,” Gulbar said. “We would also like to add that any attack on any human being be it a Jew, Christian or Muslim etc is wrong and should always be condemned,” Gulbar said.

According to media reports, one hostage at the Congregation Beth Israel in Colleyville in Texas was released six hours into the 10-hour standoff, before an FBI SWAT team entered the building on Saturday night and the remaining hostages were freed unharmed. FBI Special Agent in-charge Matt DeSarno said earlier there was no immediate indication that the man had connections to any broader plan but that the agency’s investigation “will have global reach”.

US President Joe Biden told reporters on Sunday authorities “just don’t have enough facts” to speculate why the man targeted the Texas synagogue, calling the standoff “an act of terror.” “I don’t– we don’t have I don’t think there is sufficient information to know about why he targeted that synagogue, why he insisted on the release of someone who’s been in prison for over 10 years, why he was engaged, why he was using an anti-Semitic and anti-Israeli comments,” Biden said.

UK Foreign Secretary Liz Truss took to Twitter to condemn the “appalling act of terrorism and anti-semitism in Texas”. “We stand with US in defending the rights and freedoms of our citizens against those who spread hate.” Part of the attack was caught on a livestream of the morning shabbat service being broadcast on Facebook.

US media reports said that an angry man was heard shouting about religion, before the feed was cut out in the early hours of Sunday. It had been claimed that the suspect had a British accent.